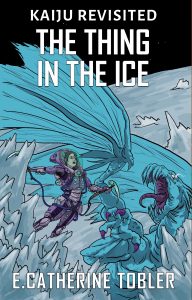 E. Catherine Tobler is a Sturgeon Award finalist, the senior editor at Shimmer Magazine, and a cupcake connoisseur. Among others, her short fiction has appeared in Clarkesworld, Lightspeed, and Lady Churchill’s Rosebud Wristlet. For more, visit ecatherine.com