The largest and most hostile creature in the galaxy needs an heir.

Eibal has grown embryos for nearly every species in the galactic web. As a “sympathetic genetic,” she and her crew provide procreation services to infertile creatures like the gentle yaerla, the star-sea kreb, and the third most aggressive race in the galaxy, human beings.

When the queen of the darkogs makes Eibal an offer she can’t refuse, she and her partner Naka risk everything to give her an heir. But few places in the galaxy are more dangerous than the darkog kingdom of the Southern Ring, and Eibal soon finds herself entrenched in a brutal war between humans, darkogs, and her own body. 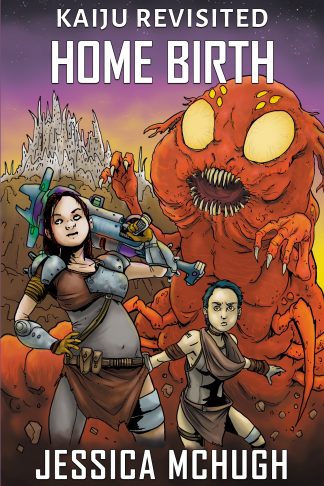